“The art of wine-making and the passion of hands molding clay come together at Amphora, where we handcraft rare and classic varietals in terracotta amphorae to evoke an added dimension of terroir.”

A winemaker is often seen as an artist, carefully working with nature to craft a masterpiece with each vintage. For Amphora’s owner and winemaker Rick Hutchinson, art and wine are life-and he pursues each with fervor.

A native of Sonoma County, Rick first became directly involved with wine at a job on the bottling line at the Sebastiani Winery at the tender age of 20. Entering the cellar there for the first time, Rick immediately felt at home, as the aromas of fermentation and wine reminded him of the enticing scents of jams and jellies in his mother’s kitchen during the late summer canning seasons of his youth. Those are aromas he’s been immersed in ever since, and over the ensuing years Rick has continued his apprenticeship in the art and business of winemaking with some of the best talent in the business, including Doug Nalle and John Kongsgaard. Over twenty-some vintages, Rick has grown deeply familiar with the vines and various terroir of Sonoma County, especially the incredible Zinfandel and Petite Sirah of Dry Creek Valley. At the same time, a pottery class Rick joined on a whim uncovered his natural talent for working with clay. Among the projects inspired by his new avocation were a series of original amphorae (clay jars used by ancient Greeks and Romans to store wine) he painstakingly hand-burnished and pit-fired.

When the time came to follow his calling and make his own wine, Rick married both passions. His original amphorae became the icons for his fledgling winery, and continue to grace the label today.The winery began in the autumn of 1997, when Rick crushed three tons each of Zinfandel and Petite Sirah, and tucked the barrels into the tiny basement of an old redwood barn in a Dry Creek Valley vineyard. Word-of-mouth publicity by friends and colleagues rapidly built an enthusiastic following, and those first wines were practically sold-out before they were even bottled! Over the next several years, Rick expanded his offerings to include small lots Cabernet Sauvignon, Merlot and Syrah crafted from the grapes of neighboring vineyards. Excellent ratings by wine critics pushed demand for Rick’s wines, and by 2006 the “old barn” was bursting at the seams. Rick seized the opportunity to move the winery to a spacious new location about a mile across the valley, where Amphora is currently at home in a former cold-storage building in the Timber Crest complex.

Since the 2006 move, he has taken advantage of the ample (temperature-controlled) space to extend the barrel-aging program, and to slowly expand the Amphora “lineup” of wines to include small lots of many more varietals. In 2008 Amphora joined a mere handful of California producers of Teroldego, (a rare northern Italian varietal), and the 2011 vintage brought small lots of Mourvèdre, Grenache, and Alicante Bouschet. Recent vintages have included sparkling wine, a crisp Vermentino, and a dry Vin Rosé. While the size of the winery has changed, Rick’s winemaking philosophy remains the same: partner with hands-on farmers to nurture the best grapes from proven vineyards, and then work with that fruit to create balanced wines that reflect their varietal and vineyard. 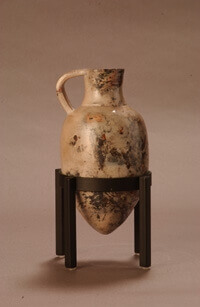 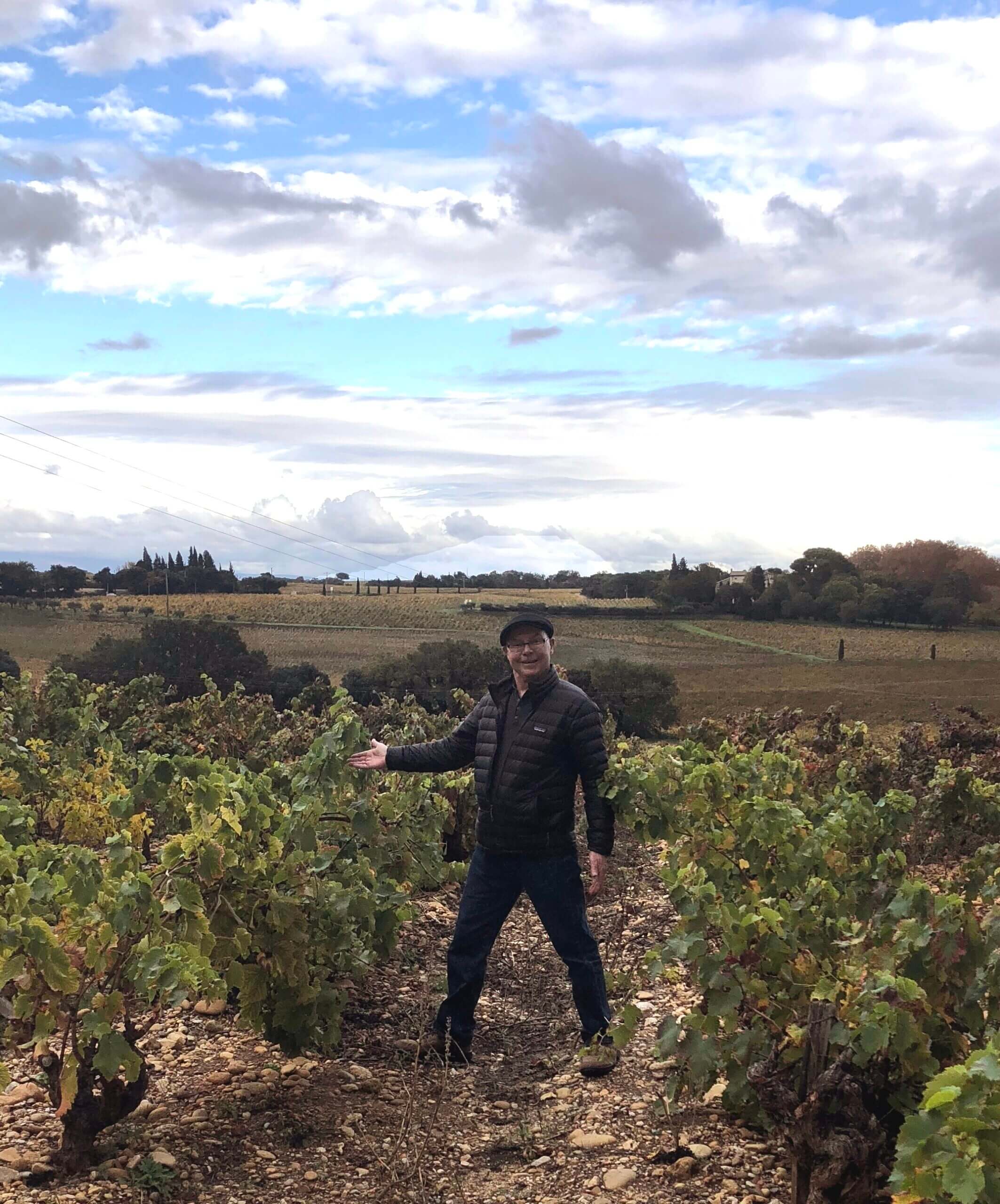 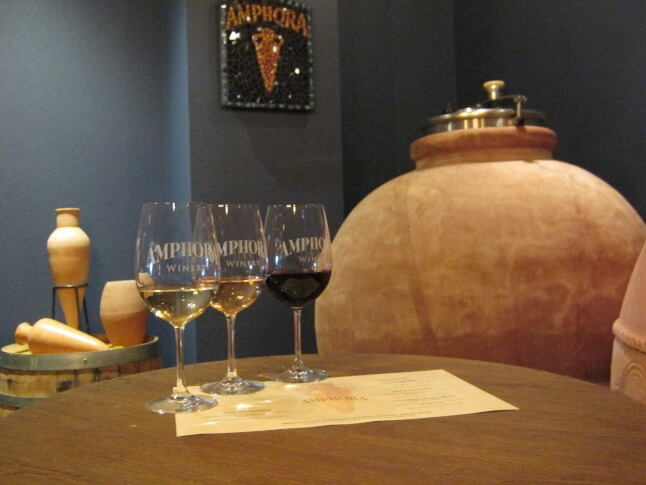